China’s landscape is diverse and full of world-class, “bucket list” attractions and destinations. So, what does an airline do to build brand awareness when travelers know the world-famous destinations far more than they know the carriers that will take them there? That was China Airlines’ challenge, and the solution was an innovative multi-media and cross-promotional partnership with Expedia.com®.

Expedia’s “Trip-A-Day-Give-Away” promotion proved to be the perfect vehicle for China Airlines. The promotion encouraged travelers to download Expedia’s app in exchange for a chance to win a trip anywhere in the world. The campaign was reinforced with major online, outdoor and television advertising. China Airlines was featured in three promotional videos that spotlighted its aircraft, services and branding – together with iconic Chinese destinations such as the Great Wall and the Forbidden City.

We were able to maximize our partnership to layer in a digital component to make it truly a cross-platform promotion with display ads including video on mobile and desktop, social media placements on Facebook and Twitter, in addition to a full public relations push that included a press release, televised interviews, and articles in travel publications.

The partnership delivered – and China Airlines was able to strengthen its brand presence while realizing impressive, direct business results. The campaign produced more than 2.5 million display ad impressions, which lead to a fantastic .83% click-through-rate and more than 20,000 clicks directly to China Airlines content. 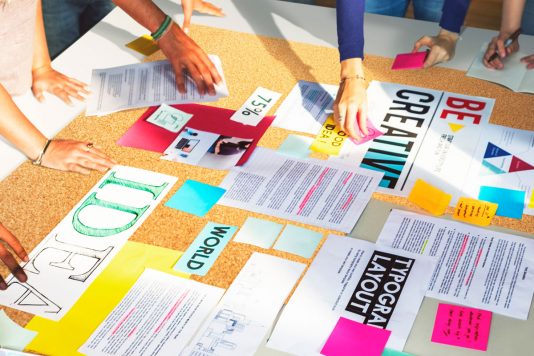