It’s no surprise that there are many factors impacting a flight shopper’s decision on where to book a flight. Did they want to search on an OTA, meta search, or head directly to an airline site?

In our Traveler Attribution study, we looked at what the various paths shoppers took through each of these channels—an airline brand site, OTA, and meta—could tell us about where they ended up purchasing a flight. In partnership with Millward Brown Digital, we examined 46 million instances digging into how travel shoppers navigated each of this journey’s three stages—the initial Inspiration phase, the middle phase of Research and Consideration, and the final Purchasing stage.

Research shows there are 144 unique paths air shoppers take when seeking inspiration, researching and completing their flight purchases online. It turns out, the place where they initiate this research, as well as the order of sites they visit while considering which flight to book, ultimately influence where they end up making a purchase.

In examining the middle phase of the air consumer journey to purchase, 29% of all researchers interacted with meta. On average, 60% of those shoppers visited an OTA immediately following meta, compared with the 33% who went next to an airline site. And among the 62% of shoppers who interacted with an airline site during the research and consideration phase, visiting an OTA was the most common next step of this journey.

When we remove this middle phase, we get a better idea of the significant power of the initial inspiration phase, and its relationship to purchasing in the air space. Nearly half of all shoppers who complete OTA and airline brand site purchases start in their respective same categories.

These insights are just a subset of the findings from the research in exploring air attribution. For more insights and specific implications to help optimize your attribution strategy, download our latest whitepaper, {{cta(’46c893fc-e283-41b6-8eac-d0446778436b’)}} 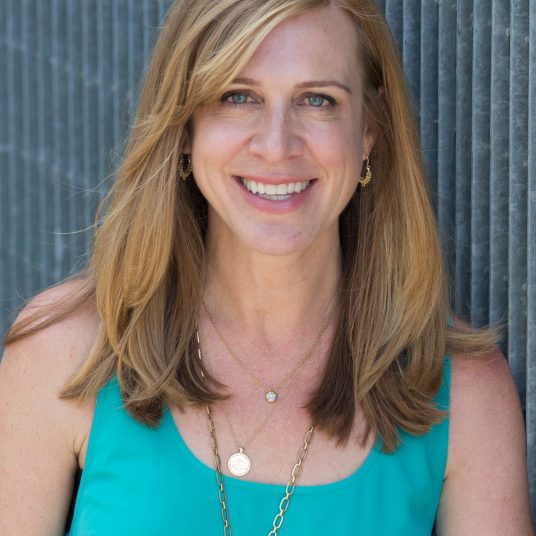 Monya Mandich is the VP, Marketing of Expedia Group Media Solutions and oversees all integrated marketing and communications activities for the brand. In her role, she is responsible for raising awareness of digital media opportunities for partners across the Expedia Group suite of leading global travel brands. With nearly two decades of experience, she evangelizes a thought leadership approach both externally and internally centered on data-driven insights, which has resulted in travel and marketing industry recognition and accolades. Monya previously managed strategic partnership development, executing strategies for top-tier partnerships, maximizing traffic and revenue for Expedia.com. She started her career in the travel space at VacationSpot.com, where she ran the B2B marketing and customer acquisition efforts for the vacation rental booking site. Monya is on the board of directors for Destinations International and the U.S. Travel, and also participates on the advisory committee for U.S. Travel's Project: Time Off, which aims to shift thinking around the health, business and economic value of personal time off, Monya was also recognized as one of HSMAI’s Top 25 Most Extraordinary Minds in Sales and Marketing. She is a graduate of Western Washington University and lives in the Seattle area with her family. 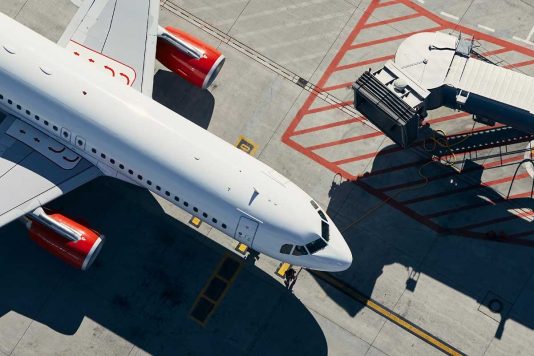