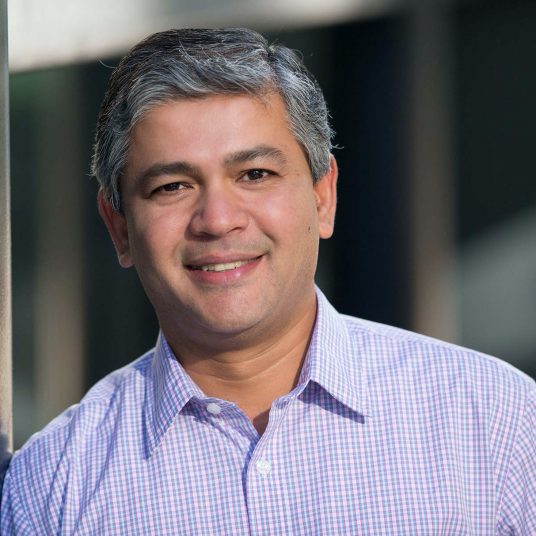 Hari is the SVP & GM Account Management with Expedia Group. Previously, Hari was the senior vice president of Expedia Group Media Solutions, the digital advertising arm of Expedia Group for four years. In that role, Hari Nair oversaw all facets of the business globally including product development and execution, engineering, operations, marketing, media sales and business development. Prior to that role, Hari was vice president and general manager of Orbitz.com and CheapTickets.com, responsible for overseeing retail operations and profitability of the business, brand strategy, marketing efficiency, and customer lifecycle management. Hari joined Expedia Group in 2002, and has managed and led market management operations in a variety of offices, including Dallas, New York and London. He also oversaw the company’s hotel supplier relations and directed lodging strategy and business for North America. Prior to joining Expedia, Hari worked in corporate training and food and beverage operations at Oberoi Hotels, a leading luxury hotel chain that owns and manages thirty hotels and five luxury cruisers across six countries under the ‘Oberoi’ & ‘Trident’ brands. Hari holds a master’s degree in Hotel Management from Cornell University. 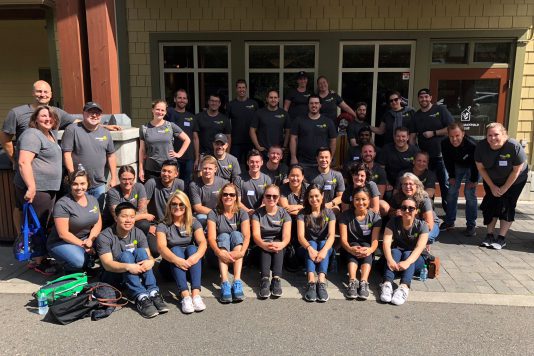 One Day Can Make a Difference: Our Day of Caring 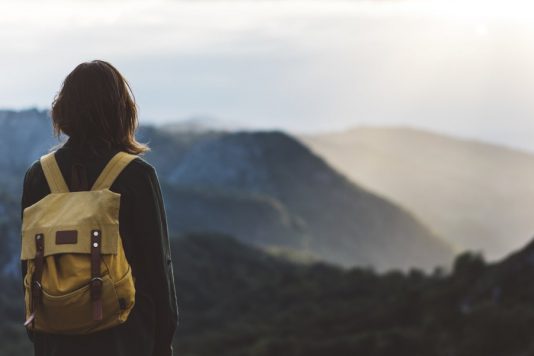 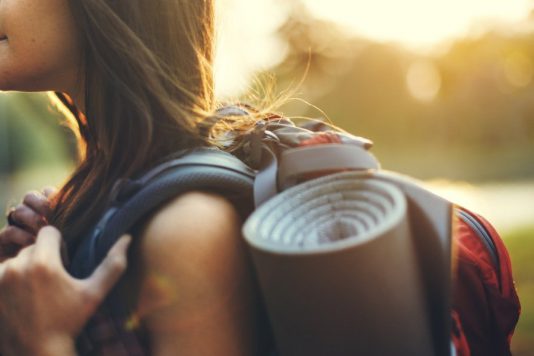 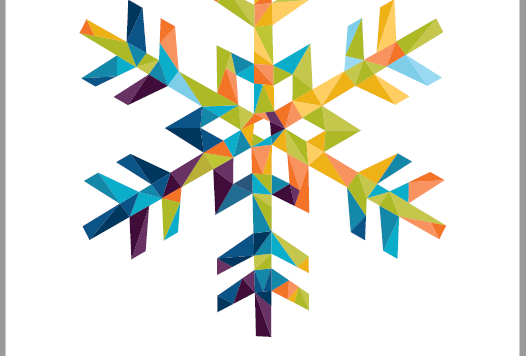 The Holidays Are about Many Things, for Us, They’re about Connection 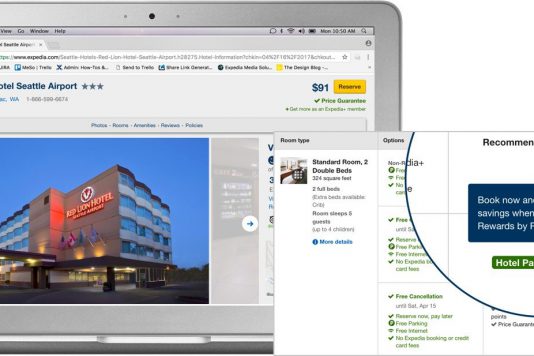 A Question of Loyalty: Grow Your Base of Loyal Customers in Travel