This week at the Australian Tourism Exchange (ATE), Australia’s largest travel and tourism event, we met with and learned from industry experts on new tools and campaigns in the travel industry. We also had the pleasure to present the first of our APAC Partner Awards to two Australian destination marketing organizations (DMO) who leveraged creativity to increase awareness and visitation to their destinations. The two winning campaigns include:

Destination NSW partners with Expedia Group Media Solutions several times a year to develop campaigns designed to inspire targeted audiences and drive incremental sales for different destinations on a seasonal basis. For the 2016 to 2017 summer season (November and December in the Southern Hemisphere), Expedia Group Media Solutions developed a custom digital hub that featured inspirational videos and images alongside recommended hotels, to allow users to instantly book their ideal Sydney and Regional NSW vacation. The campaign generated over four million impressions and 4,000 user sessions, as well as an 81:1 return on advertising spend. It successfully drove increased demand for Sydney and Regional NSW, with a nearly 70 percent year-over-year increase in air ticket demand and a nearly 100 percent year-over-year increase in demand for the featured hotels.

Tourism Northern Territory worked with Expedia Group Media Solutions to develop an integrated digital campaign designed to generate brand awareness, position Northern Territory as a top of mind destination for Australian travelers and increase visitation. The “Do the NT” campaign centered around an interactive hub featuring a NT Travel Bucket List, which allowed users to explore all that the region offers and create their ideal bucket list trip experience to NT. Once users created their NT Travel Bucket List, they could submit it for a chance to win the opportunity to experience the first item on their personalized list. “Do the NT,” which ran during September and October 2016 on Expedia’s Australia site, was supported with display advertising and Passport Ads. In the first month and a half, the campaign saw remarkable success generating over 5,000 contest entries and 14,000 landing page sessions from over 12,000 unique users, with an average session time of over two minutes.

Congratulations to Destination NSW and Tourism Northern Territory! To stay up to date on our latest campaigns, news and research, follow us on Twitter and LinkedIn. 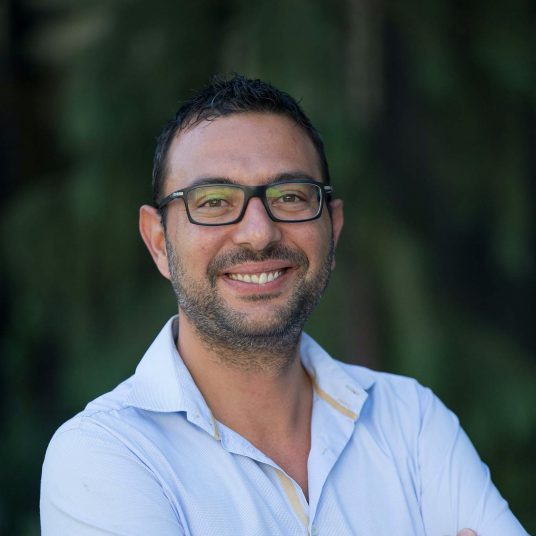 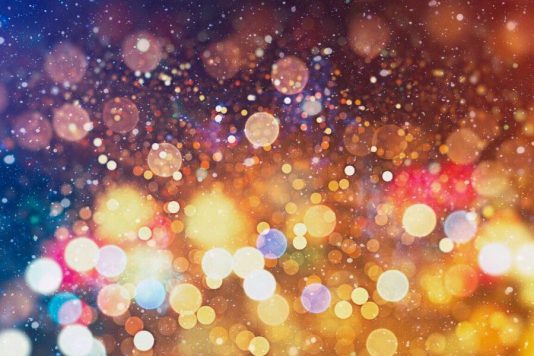 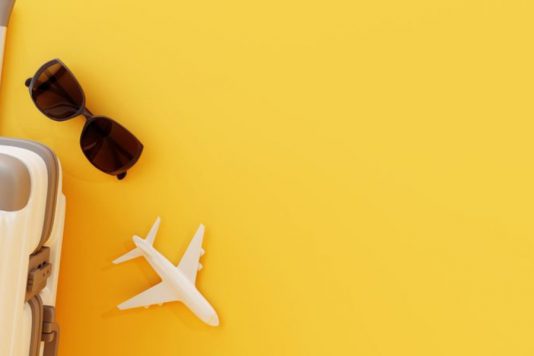