The latest Travel Recovery Trend Report from Expedia Group Media Solutions highlights how the industry has maintained its momentum during Q3, despite emerging COVID-19 variants and other factors impacting traveler behavior. Here we dive into the insights learned about the North American (NORAM) travel market, and compare these trends to what we see happening on a global scale.

1. They Preferred to Book Last Minute

Compared to Q2, in which we saw shoppers in the U.S. and Canada start to search for travel further out, the third quarter saw North American travelers revert to more cautious behavior, with travelers looking for travel nearer to their dates of departure. The most notable change was in the 0- to 21–day window, which had a modest 5% increase in Q3. On the other hand, the 22- to 30–day window stayed relatively flat and the longer 31- to 180–day window saw a modest decrease. This is in line with what we saw from the global data, in which there was a move toward shorter search and booking windows and slightly less interest in searching farther out.

Still, looking toward the end of the quarter in September, we started to see slightly more interest in longer search windows once again, indicating that travelers’ outlooks were becoming more positive despite the unpredictable climate. In addition, compared to 2020, and despite being one of the most impacted by the Delta variant in the summer months, North America saw overall search interest increase 80% year-over-year for the quarter. This suggests North American shoppers are much more optimistic than they were at the same time last year.

2. They Favored North American Cities … and So Did Travelers From Other Regions

As for where North Americans were booking in Q3, they largely booked domestic trips; Cancun was the only international destination that made the top 10, and that is just a short flight for many travelers in the region. In terms of rankings, New York City topped the list—notably, it also appeared in the top 10 for each of the other regions, those being Asia Pacific (APAC); Latin America (LATAM); and Europe, Africa, and the Middle East (EMEA). This was followed by Las Vegas, Los Angeles, Orlando, and Chicago. Two cities that moved up in rank to join the Q3 top 10 were Boston and Denver.

For Latin American travelers specifically, New York wasn’t the only attractive North American destination: Las Vegas and Los Angeles also made the top 10 for LATAM travelers. Notably, these cities made the top 10 for travelers outside the U.S. even before the U.S. announced it was opening its international borders to vaccinated travelers. This suggests that travelers outside North America were willing to book an international trip to the U.S. without the certainty they would be allowed to travel – a definite sign of optimism for a brighter outlook.

It’s not surprising that North American travelers, however, were a bit more cautious – choosing to stay closer to home compared to travelers outside the region. One interesting data point is that we saw one destination—Fort Lauderdale/Hollywood, Florida—appear in the top 10 in both Q2 and Q3 for searches but not for bookings. The area is home to Port Everglades, which was the third-busiest cruise homeport in the world pre-pandemic. Perhaps shoppers were researching cruise travel but didn’t pull the trigger. The COVID-19 Delta variant did impact the U.S. much more than other parts of the world. And yet we did see other positive signals that the industry is maintaining momentum in the region, which we’ll discuss more in the next sections.

3. They Traveled More Often for Business

In some parts of the world, offices are starting to re-open and in-person events have resumed. With this, we’ve started to see business travel demand increase. Egencia data shows that, in NORAM, business demand was up more than 40% compared to Q2, and up 200% compared to the same time last year. As for where business travelers were headed, the top destinations for business travel in the region included Chicago, Atlanta, Houston, Dallas, and Charlotte.

4. They Booked Ahead for the Holidays

Not only is business travel demand up, but so is winter holiday travel. Compared to Q3 2020, searches for November and December trips saw a remarkable triple-digit growth in NORAM. Only EMEA also saw similar triple-digit growth in search volume year-over-year, while other regions saw more modest growth for searches in November and December. Demand for hotels during this time also saw a surge, with an increase of over 140% compared to the same time last year for stays in November, and a more than 130% increase for December stays.

According to the holiday travel forecast from Expedia, top hotspots for Thanksgiving week and Christmas include Cancun, Riviera Maya in Mexico, Oahu, and other beachside destinations.

With insights like these, travel brands and destinations can deliver tailored marketing campaigns to target shoppers. For example, Las Vegas has consistently been a top booked destination for North American travelers for much of 2021, and, as we mentioned, it was also a top destination for LATAM travelers in Q3. It’s against this backdrop that Resorts World Las Vegas and Hotels.com collaborated with our Creative Partnerships team to help increase visibility of this new and unique property. Since the campaign’s launch in July, it’s helped the brand deliver a double-digit return on ad spend.

To learn more about how Media Solutions can partner with your brand, check out the Creative Partnerships page. Or to learn more about these trends on a global scale, download the full Q3 2021 Travel Recovery Trend Report, which is based on over 300 petabytes of first-party Expedia Group data and the latest custom research. 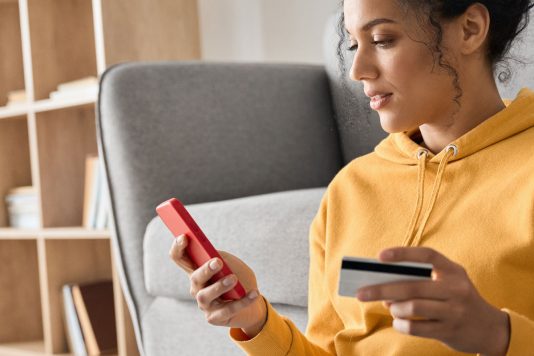 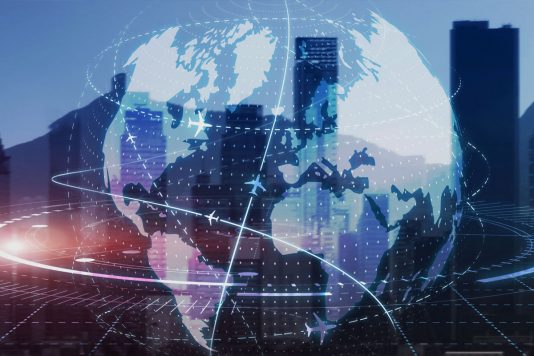