The 2018 Pacific typhoon season was one of the most disruptive on record, with a high number of storms, including one of the strongest tropical cyclones to make landfall in Japan in decades. Throughout the summer months, western Japan was hit by heavy rainfall and flooding, causing disputation to the region’s local economy and affecting international tourism.

In addition to onsite display media, the campaigns included PassportAds, an audience extension tool, helping JNTO reach travelers outside the Expedia Group ecosystem and engage with a targeted audience wherever they browsed and booked on the web. 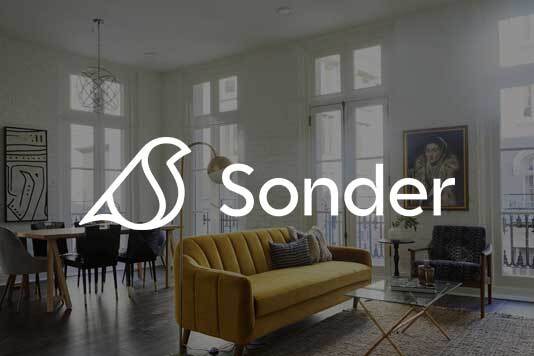 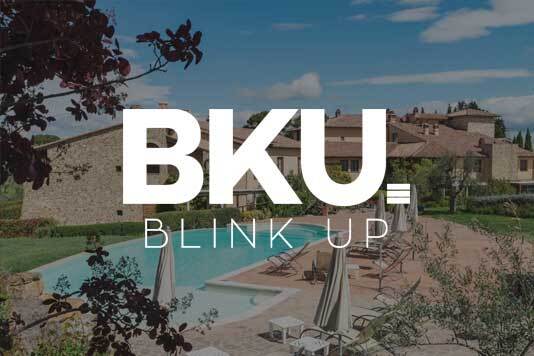