In the aftermath of Hurricane Katrina—which had just marked its five year anniversary—and the Gulf Coast oil spill, New Orleans had slipped to a lower position in travelers’ consideration set of travel destinations.

To overcome this, New Orleans CVB sought new ways of sharing the exciting cultural, social, and epicurean features of the city to attract visitors and help New Orleans shine once again as a top destination for travelers, regardless of their budget.

Expedia Group Media Solutions recommended a multifaceted campaign that created a strong presence on Expedia.com through a variety of visually striking ads. To immediately capture consumers’ attention while driving awareness and increasing brand exposure, New Orleans CVB was showcased on the homepage ad. Site visitors were further engaged through an interactive display ad that included a micro-site with an event calendar and deals for restaurants and hotels. Additionally, display ads running on the Homepage, Vacation Packages, Flight, and Activities pages of Expedia.com directed consumers to a custom landing page featuring the destination.

The campaign was a tremendous success with unaided brand awareness of New Orleans as a destination nearly doubling. The one-month campaign also successfully lifted New Orleans higher in travelers’ consideration set; those considering New Orleans as a possible destination increases from 31% to 41% as a result of the campaign. In addition, online consumers exposed to the campaign showed an increased likelihood to visit the destination on their next trip. With ads shown an average of 5 times per unique user, New Orleans CVB gained mindshare and successfully increased brand awareness while overcoming the adversities facing their region. 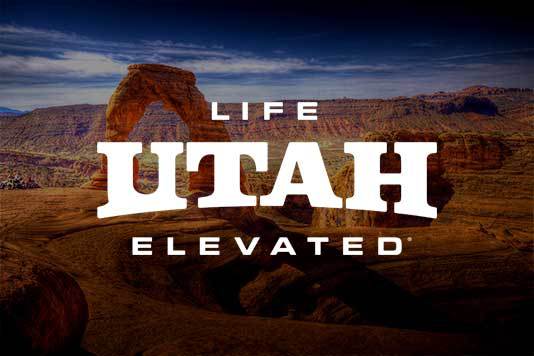 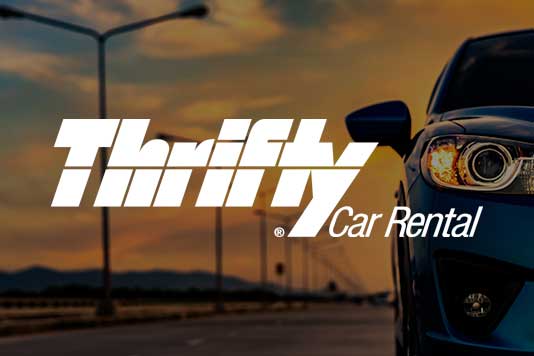